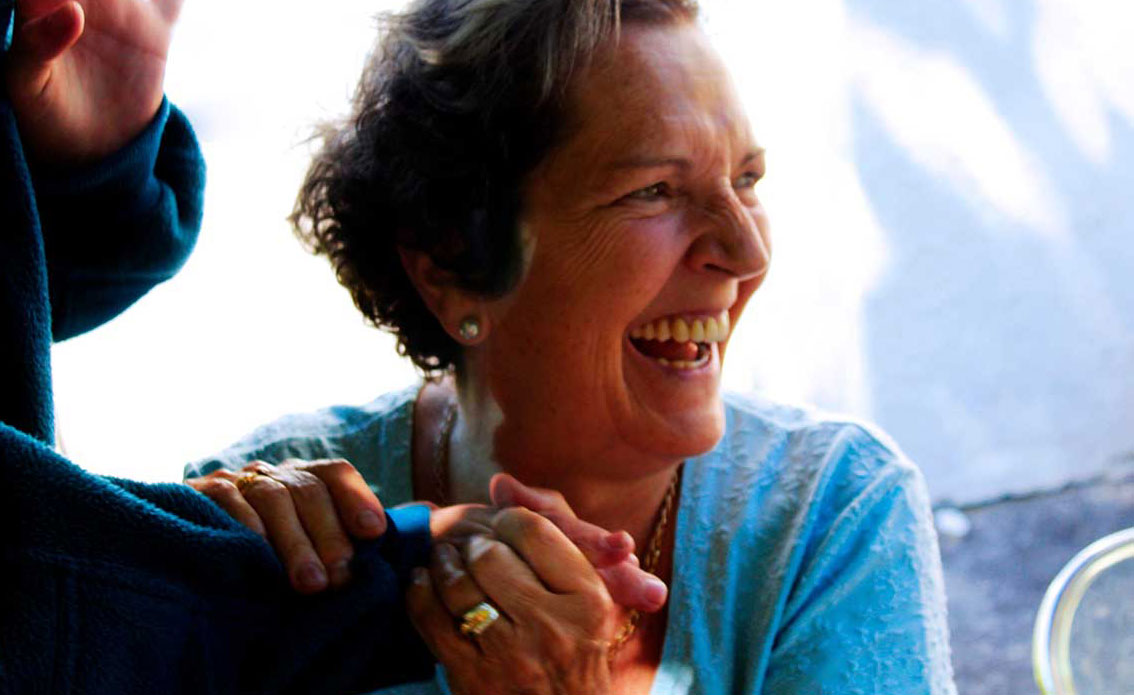 Verrucae can be a blight for a lifetime. One patient, a 72-year-old grandmother called Jane, had suffered with one for more than 50 years before it was finally successfully cured using Emblation’s Swift microwave therapy.

Jane had spent years visiting different podiatrists and undergoing conventional treatments for the condition. None of these worked: cryotherapy was tried first, but it was unsuccessful and was eventually abandoned.

Acid treatment came next, but this actually made things worse and also had to be stopped. At one stage she was told that her verruca was “never going to go”.

Over the years the pain came and went – it was worse when her stress levels were high and caused her particular discomfort when wearing heels – but Jane learned to live with it.

A period of routine podiatry treatment did reduce the verruca, though it then became very thick, possibly due to a friction trauma. She underwent a monthly session of debridement – the removal of infected, damaged, or dead tissue so a wound can heal properly – for four years. But it still persisted and she continued to suffer.

Laser treatment was then used alongside the debridement. This reduced the pain, though the verruca remained stubbornly present and could not be eliminated.

In 2017, Jane was offered treatment with the Swift system at the New Century Clinic in Essex and agreed to this. Her first session required treatment of just two seconds at 10 watts, repeated five times over different areas of the verruca.

This regime continued every four weeks followed by a three-month pause. The verruca regressed and finally disappeared altogether.

It had taken 56 years and numerous attempts to cure the condition before it was finally dealt with using Swift. Thanks to this pioneering treatment, Jane is now free of pain, in the clear – and enjoying life again. 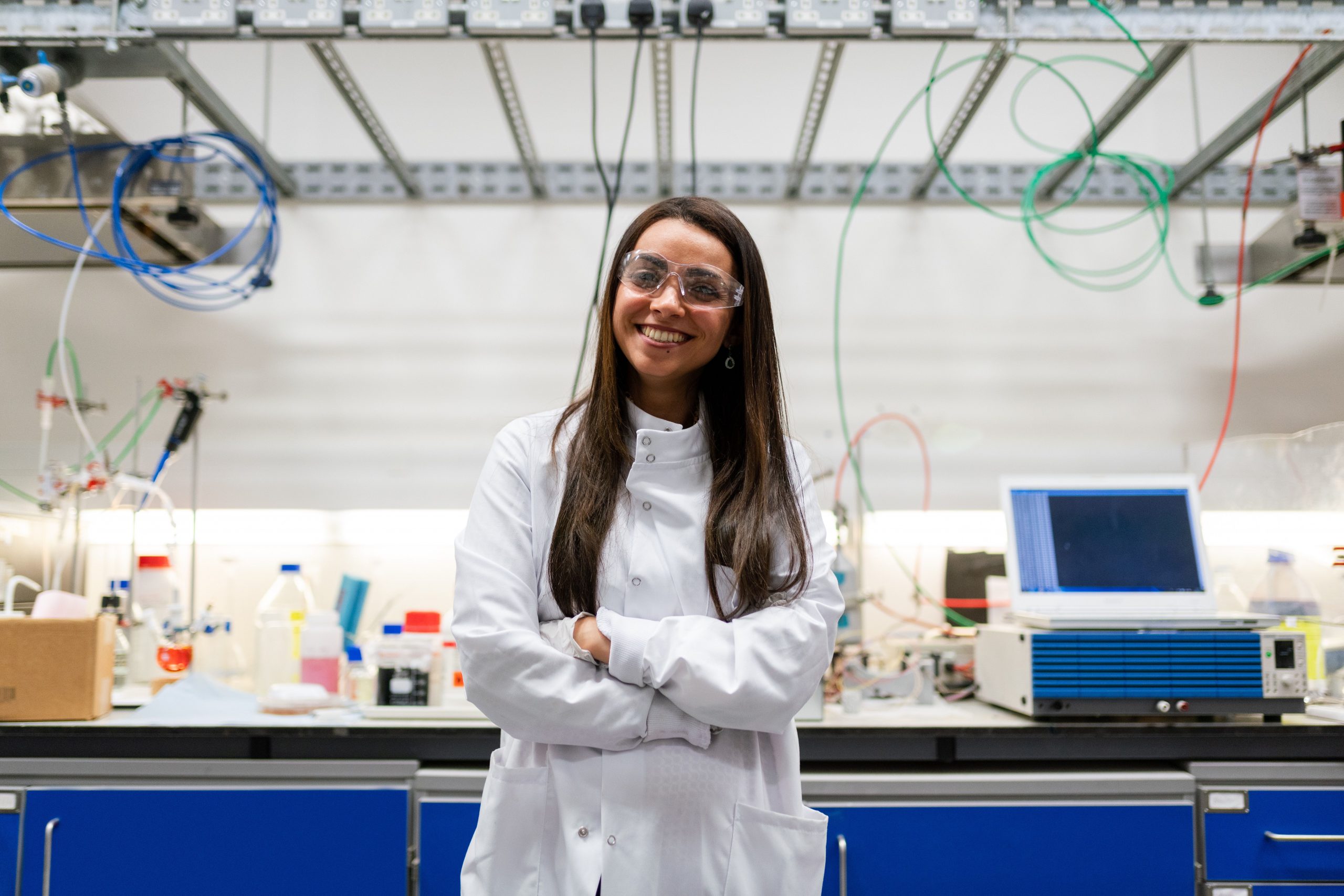 Transforming the way microwave energy is used in healthcare and redefining the role medical devices play in the management of complex conditions.

Interested in using our patented platform technology for your clinical application? 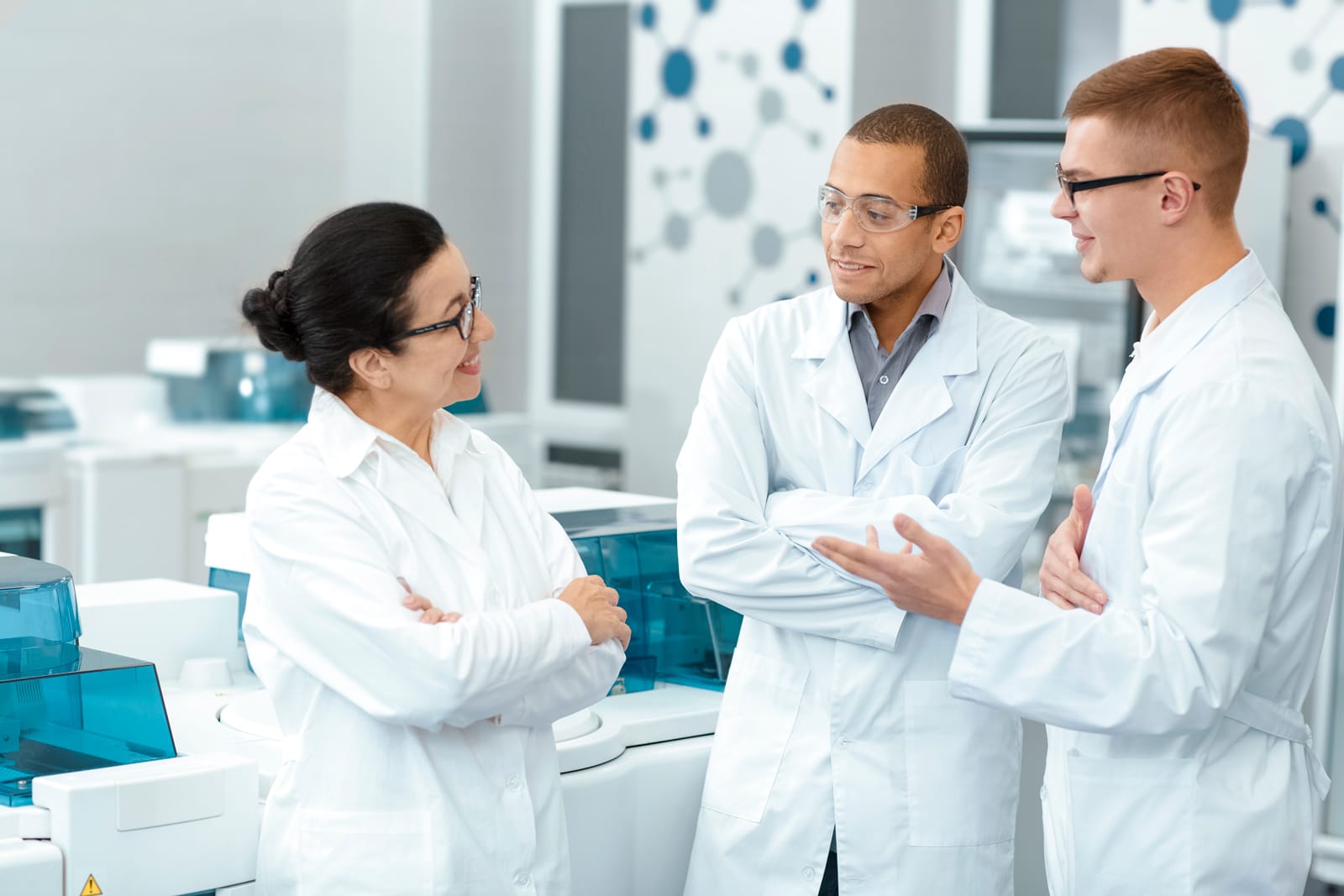